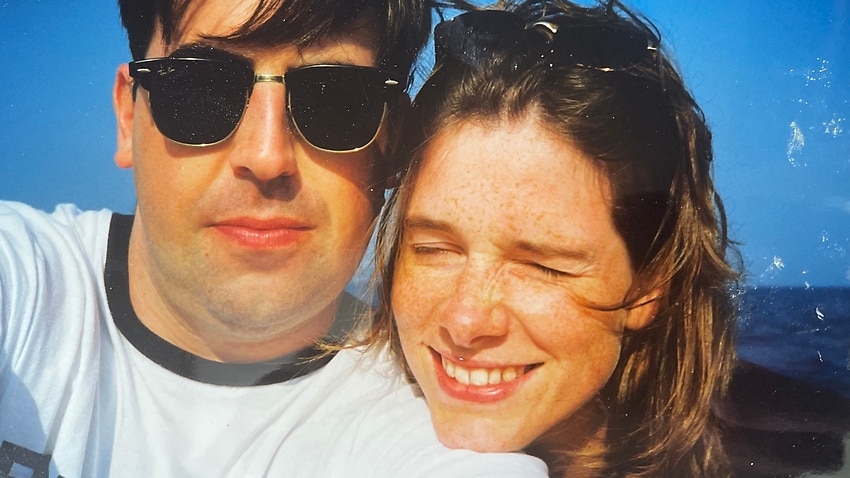 Video above: Insight hears from adults navigating the life-shaping consequences of living with ADHD. Full ep. Tuesday March 16 at 8:30pm and on SBS On Demand.

Adult Attention Deficit & Hyperactivity Disorder (ADHD) is estimated to be under-diagnosed and under-treated. It affects around 815,000 people in Australia – 2.5 per cent of adults globally.

Core symptoms of an ADHD diagnosis can range from distractibility and restlessness, to reckless impulsivity and even heavy addiction.

For children it’s a life-shaping diagnosis; for adults it can be a time of grief, and the beginning of an arduous journey to sustained treatment, in the costly world of private psychiatry.

“Adult ADHD almost without exception, is treated in the private health system rather than the public one – which is unusual for this kind of neurodevelopmental condition.

“They [patients] have to pay privately for treatment, and if they can’t afford that, they’re just not going to get care.”

Andy wasn’t diagnosed with ADHD until the age of 53.

A common ADHD misconception is that it is only a childhood condition, but data would suggest “two-thirds of children will carry symptoms and impairment into adulthood,” Professor Bellgrove said.

For Andy Hutchinson, his ADHD diagnosis, which came at the age of 53, was life changing.

“It was the happiest day of my life without a shadow of a doubt, because finally I understood what it was that had shaped me more than anything else in my life,” Andy told Insight.

After a childhood filled with hijinks, petty crime and a run-in with Scotland Yard – Andy ventured into adulthood finding it difficult to manage his career, as his focus was constantly wandering elsewhere.

“ADHD is a lack of will to do stuff at the endangerment of the most important things in your life: your marriage, your job, your relationship with your kids, family and friends.”

“It’s the abandonment of all of that, and you just can’t do it.”

Now with an adult diagnosis, and regular treatment, Andy said he is in more control of his life, and harnesses his ADHD as a “superpower”.

“I went through a bunch of drugs… a few were disasters, terrible. But then we tried Ritalin,” Andy said.

“That drug fixes some of the dopamine side, it helps a hell of a lot. It tunes out a lot of the distractions too, so you can zone in.

“It’s been absolutely life changing for me.”

It is anticipated that the new evidence-based guidelines will be submitted to the government’s National Health and Medical Research Council (NHMRC) by the end of 2021.

The guidelines are expected to highlight areas of inequity within the current healthcare system for adults with ADHD.

This means people like Andy may have an easier time acquiring a diagnosis, access to a greater range of subsidised medications on the PBS and a more consistent pathway to managing the symptoms of adult ADHD.

“We want to have a Bible that tells clinicians in Australia, that these are all the evidence-based steps of diagnosis, so that we have a standardised clinical care,” Professor Bellgrove said.

“We need to be detecting, diagnosing and treating better in Australia.”

Insight’s episodes can also be watched on SBS On Demand in simplified Chinese here.