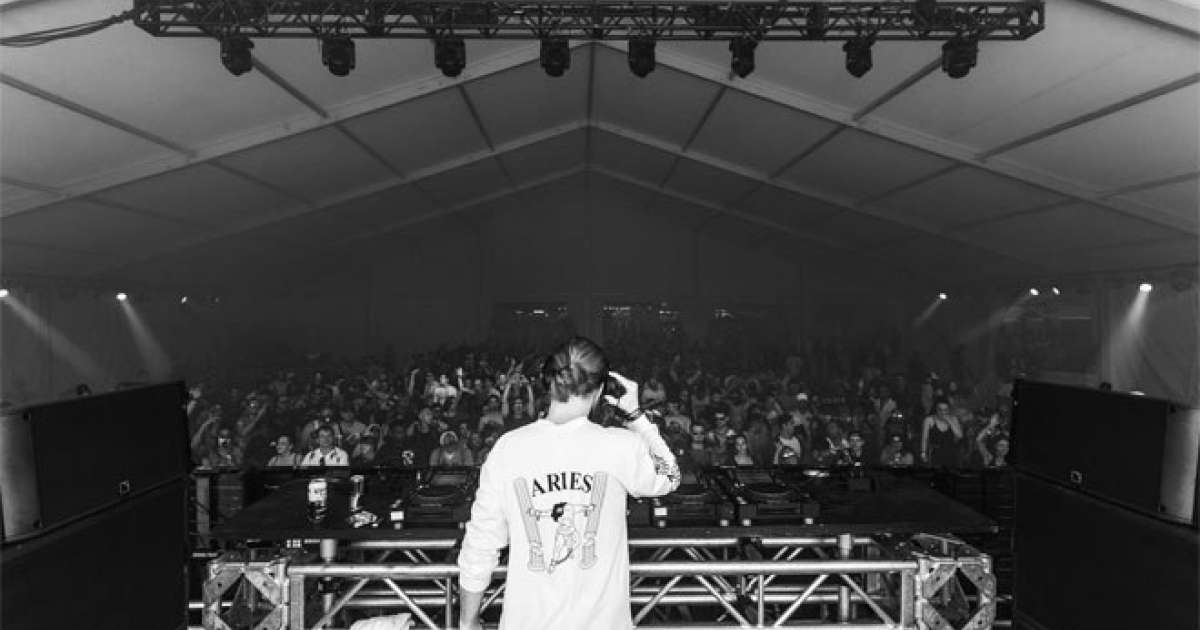 87 per cent of musicians say their mental health has deteriorated during lockdown.

The finding is from a new report by Help Musicians. The charity surveyed 700 musicians at the start of this year to find out how the pandemic and the lockdown has affected them.

Help Musicians has recorded a 65 per cent increase in requests for mental health support in the last three months.

The charity is calling the findings a “hidden crisis among musicians” with the impact of the lockdown on the music industry and uncertainty around the future a major contribution to mental health issues.

96 per cent of musicians said they are worried about their finances while 7 out of 10 said they were unconfident they’d be able to cope financially over the next 6 months. 91 per cent highlighted a lack of certainty about what the future holds.

Over half of the musicians surveyed are no longer making money from music, 56 per cent are relying on Universal Credit and a quarter said they’re thinking of leaving the music industry for good.

Help Musicians Chief Executive James Ainscough said: “We can’t sugar coat these findings – we are facing a mental health crisis amongst musicians on an unprecedented scale. Whilst there may be light at the end of the tunnel with a roadmap out of lockdown revealed, there is still substantial uncertainty around how quickly the music industry can recover, plus the catastrophic impact of the Brexit deal on musicians’ ability to tour. After a year of hardship, the ongoing uncertainty for musicians is taking a huge toll on mental health.”