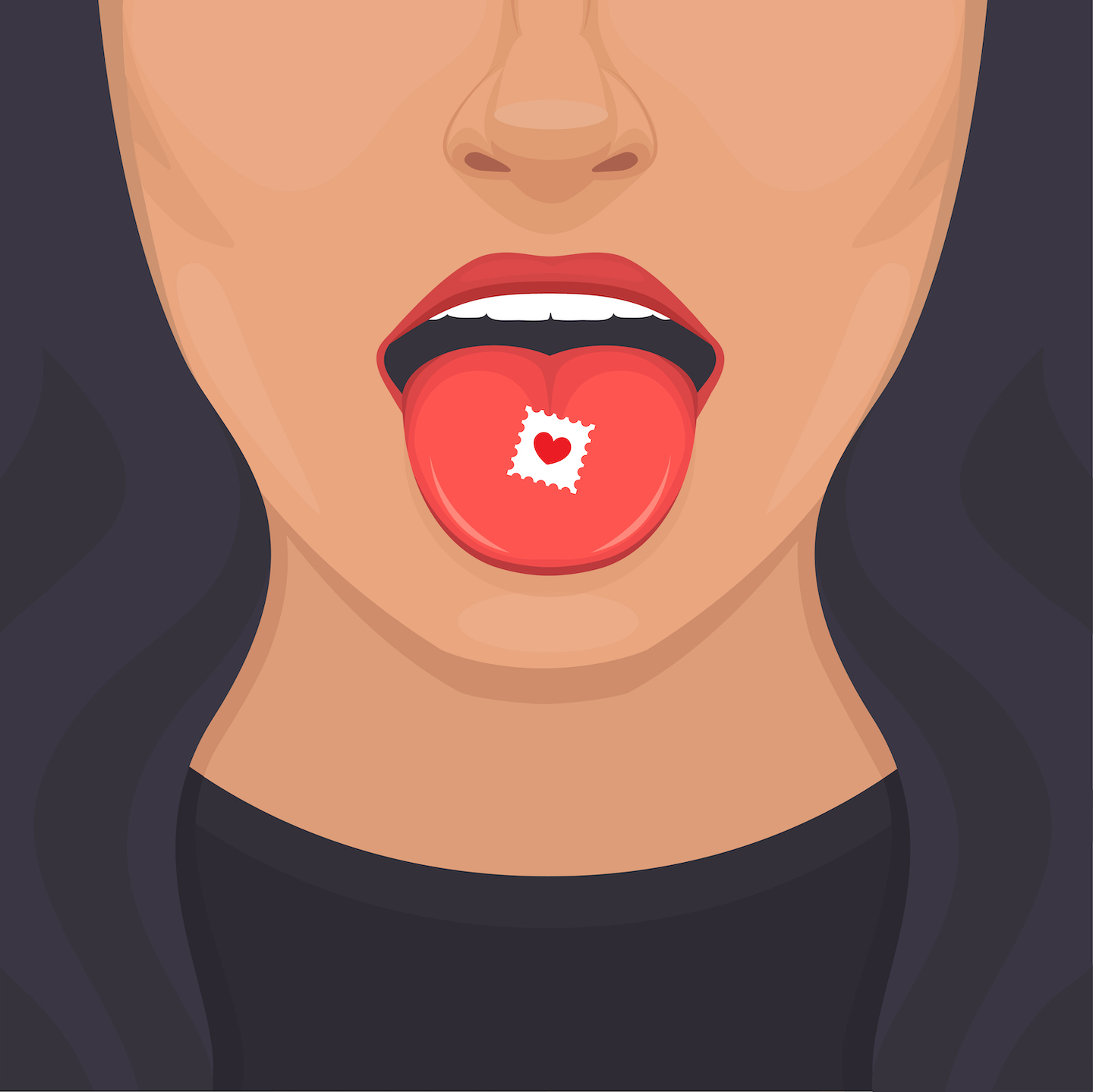 The use of psychedelic drugs as an underground self-treatment for mental health conditions is on the rise, according to the world’s largest drug survey, with thousands of people turning to substances like LSD, MDMA, psilocybin and ketamine to treat psychiatric illnesses and emotional distress.

Of the 110,000 worldwide respondents to the 2020 Global Drug Survey, 6,500 (just under six percent) reported using recreational drugs as a DIY mental health treatment. These included cases of people microdosing alone with LSD or magic mushrooms, as well as cases where people took psychedelics under the supervision of another person in an unregulated setting. While these supervisors were most commonly reported as being friends and partners, the unregulated settings also included psychedelic retreats and so-called “traditional healing groups”.

The findings show that while health regulators around the world debate whether or not to legalise the therapeutic use of drugs like LSD, MDMA and psilocybin, demand among users is increasing. And according to Dr Monica Barratt, a professor at Australia’s RMIT University and a co-author of the study, it “may end up being filled outside of the medical setting”.

Depression, anxiety and relationship problems were the most common underlying factors leading people to self-medicate with illicit substances—but others included PTSD, bereavement and problems related to substance use. As the authors note, “people are thus using psychedelics to treat the most common mental health problems that people currently seek help for from traditional medical services.”

“The findings suggest there are many people with common preexisting conditions for whom existing treatment modalities are either insufficient or unattractive to engage with,” they add.

The most common reported reason for taking LSD was to enhance wellbeing (about 52 percent) followed by use to deal with a specific emotional worry or concern. The most common primary reason given by respondents who used magic mushrooms was to enhance general wellbeing, followed by use to cope with worries and to get relief from a psychiatric condition.

Just over 4 percent of respondents who used psychedelics as self-treatment reported visits to the emergency department.

The authors of the study urged caution for anyone thinking of self-treating with illicit substances, and Dr Barratt pointed out that mental health professionals have an important role to play in supporting such people—as long as they’re appropriately trained.

“Accredited training for psychiatrists, psychologists and social workers to do preparatory and integration sessions to help support people who take underground psychedelics for self-treatment may help bridge the gap,” she said in a statement.

Overall, the authors noted that conversations around the regulation and use of certain drugs in clinical settings need to develop as quickly as possible, in order to meet the rising demand from people who are evidently not able to access more traditional mental health treatments.

“The longer the delay in rolling out these treatments through clinical services the greater the risk that vulnerable people will be tempted to access these drugs in situations that carry potential greater risk of harm,” they state. “More scientific data is needed of course, but our data suggest that should these new treatments become available there will be a large group of people keen to engage with them.”

They further note: “despite their potential utility as treatments for several mental health conditions, unplanned attempts to use these substances to deal with serious mental illness are not recommended. Positive outcomes and healing can only occur with the holistic preparation and integration of psychedelic experiences in a supportive environment with access to additional resources if needed.”