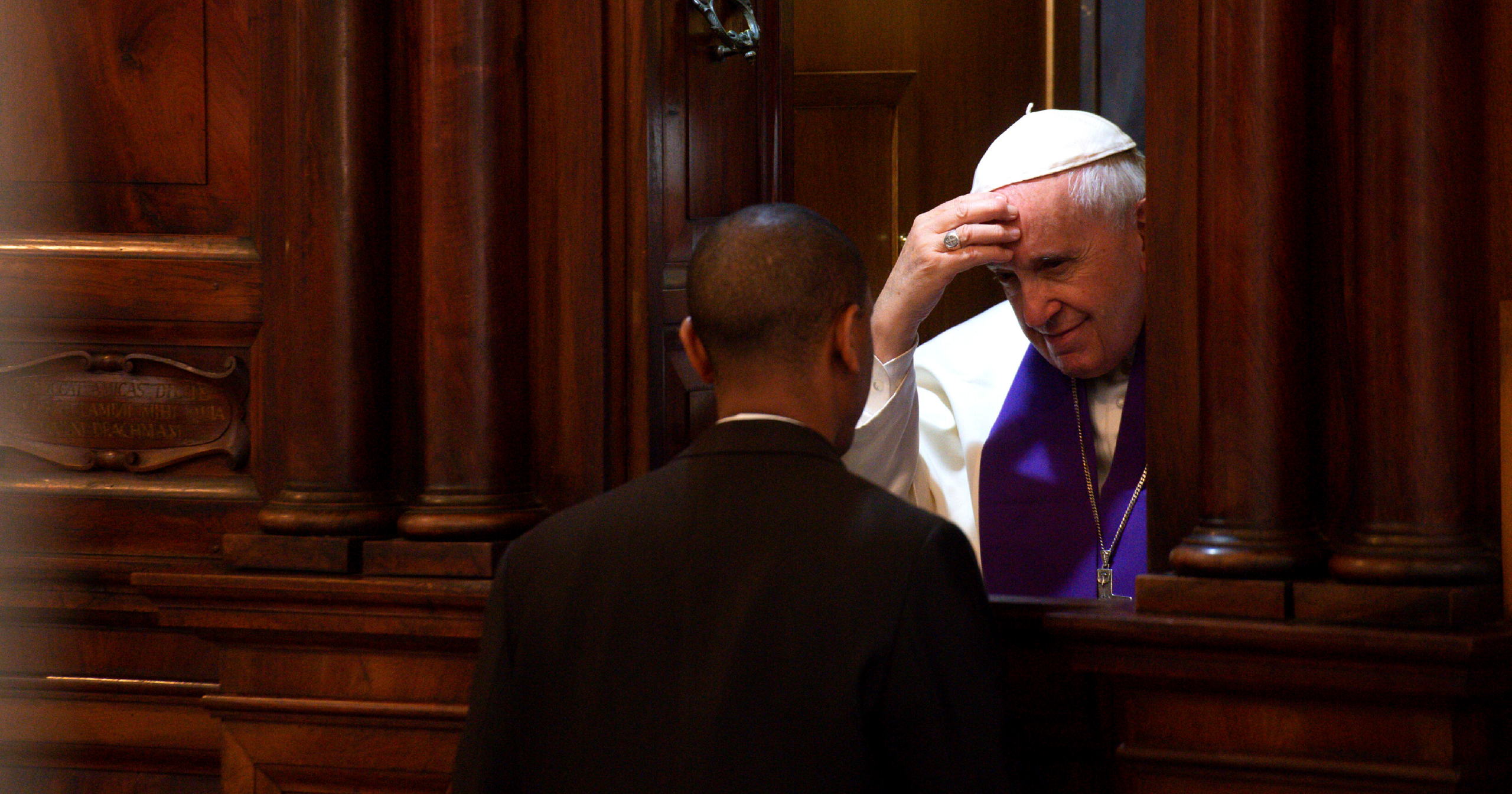 Pope Francis gave an interview in the Vatican last month recently published where he looked back at how therapy helped him deal with his anxiety when he was the Jesuit provincial in Argentina.

“Being provincial of the Jesuits, in the terrible days of the dictatorship, in which I had to take people in hiding to get them out of the country and thus save their lives, I had to handle situations that I did not know how to deal with.”

Pope Francis said he saw a psychiatrist about once a week when he was a younger priest serving in Argentina.

“Throughout those six months, she helped me position myself in terms of a way to handle the fears of that time. Imagine what it was like to take a person hidden in the car – only covered by a blanket – and go through three military checkpoints in the Campo de Mayo area. The tension it generated in me was enormous.”

He says today, his anxiety has been “tamed,” but when he was year had “anxious neurosis” which he described as “wanting to do everything now.”

“The treatment with the psychiatrist also helped me to locate myself and learn to manage my anxiety and avoid being rushed when making decisions. The decision making process is always complex. And the advice and observations that she gave me was very helpful. Her teachings are still very useful to me today.”

Speaking of dealing with his anxieties, he said “you have to know how to brake.”

“When I am faced with a situation or I have to face a problem that causes me anxiety, I cut it short. I have different methods of doing it. One of them is listening to Bach. It calms me down and helps me analyze problems in a better way. I confess that over the years I have managed to put a barrier to the entrance of anxiety in my spirit. It would be dangerous and harmful for me to make decisions under a state of anxiety. It would be equally harmful to make decisions dominated by anguish and sadness. That is why I say that the person must be attentive to neurosis.”

Ending his interview, Pope Francis recalled reading the 1938 book “Be Glad You’re Neurotic” was very interesting and “made me laugh out loud.”

“I’m convinced that every priest must know human psychology. There are those who know it from the experience of the years, but the study of psychology is necessary for a priest.”

Get our inspiring content delivered to your inbox every morning – FREE!

The post Pope Francis: Seeing a Psychiatrist When I Was Younger Helped With Anxiety appeared first on uCatholic.